Renewable energy – briquettes made from waste

A social business addressing many of the UN SDG by producing biofuel from waste. The aim of the start-up of a production line of dry briquettes in Goma, Congo DR, is to

The dry briquettes produced by CSR Solutions in partnership with local organisation  are an ecological and economical alternative to the use of charcoal and firewood in cooking, helping in fight against deforestation and the degradation of ecosystems through the promotion of alternative energies produced locally. Our briquettes have superior performance and energy efficiency with charcoal and wood traditional fire and are less polluting.

Three billion people in the developing world use open fires or wood charcoal for cooking. Cooking over open fire produces black soot and toxic gases, leading to the premature death of 4 million persons yearly, mainly women and children. It is also estimated that particulates from open fires is responsible for 18% of the greenhouse effect. The wood and charcoal being used is often sourced from old-growth forests, leading to deforestation and biodiversity loss. The demand for biomass derived cooking fuel is too high for natural growth to keep up, and demand is increasing. This leads to continuously rising prices. Many low-income families spend a substantial part of their household income on wood or charcoal for cooking. Others spend a lot of time collecting wood far away from home. Many restaurants also use huge amounts of charcoal, all adding to the rapid deforestation. 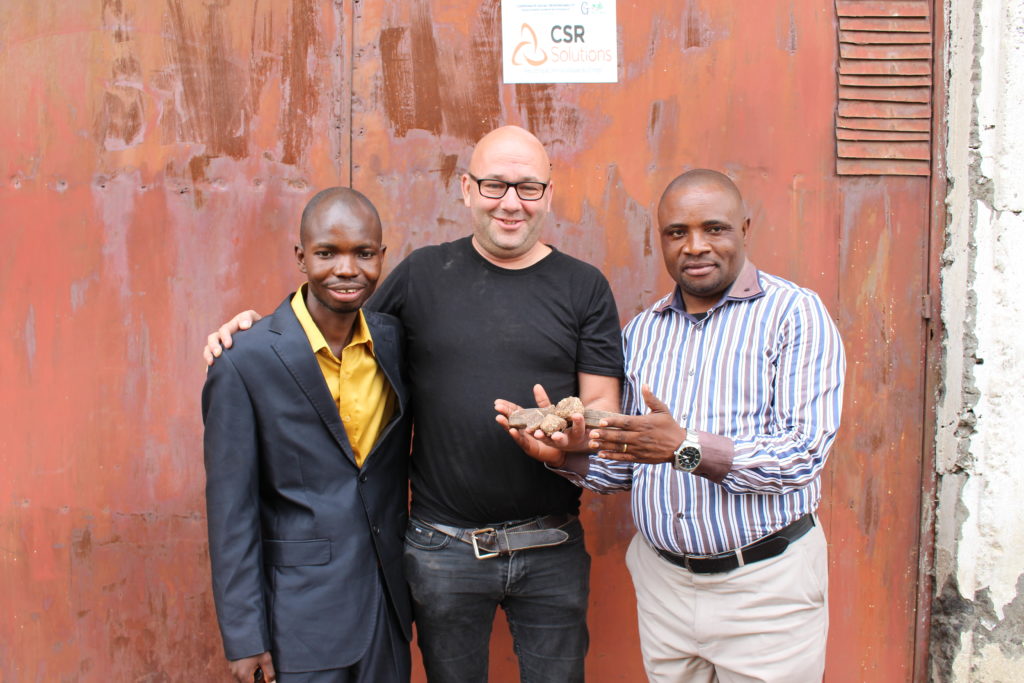